How may we help you?

How May We Help You?

Home
In the Community

Giving back where it counts


We are committed to the growth and development of the communities in which we live and work. To have the most impact, we focus on four key areas of community when considering donations, product and service developlment, and volunteering. 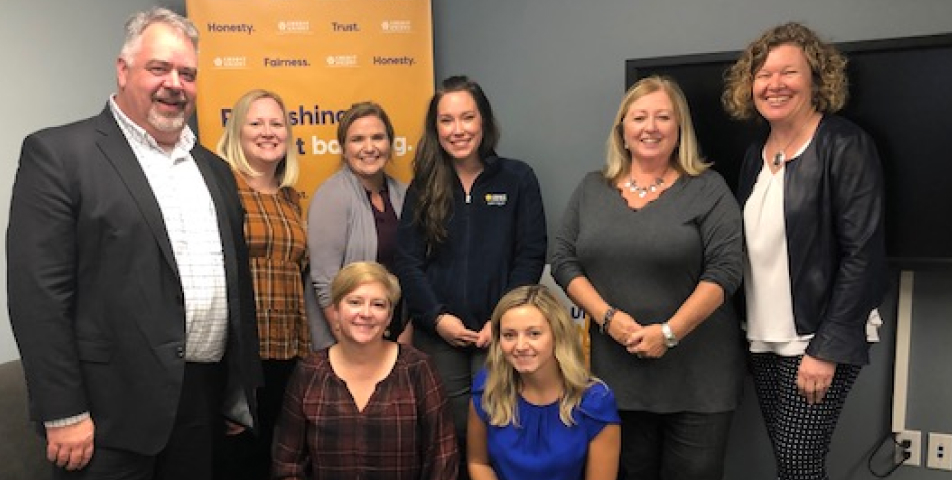 Supporting the development and sustainability of social enterprises, local start-ups and expansions, and promoting local events, businesses, and the value of buying local. 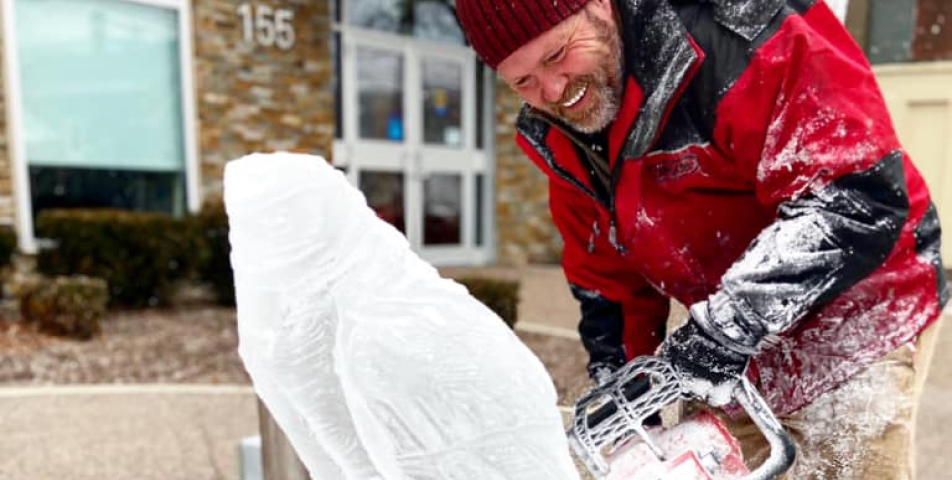 Supporting the development of affordable housing, addressing local poverty issues, and supporting access to quality healthcare for our communities. 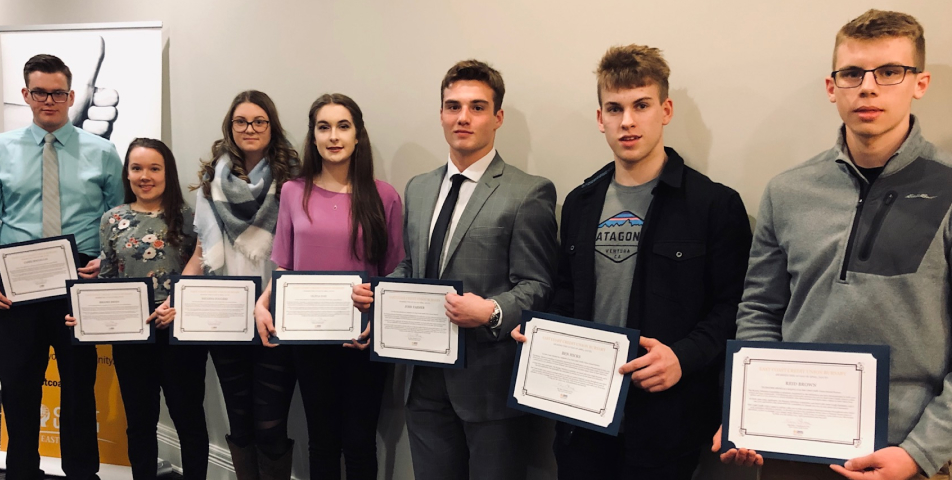 Supporting access to financial literacy education for youth and our most vulnerable communities, while partnering with organizations that support education around finances and entrepreurship for youth in preparation for the workforce. 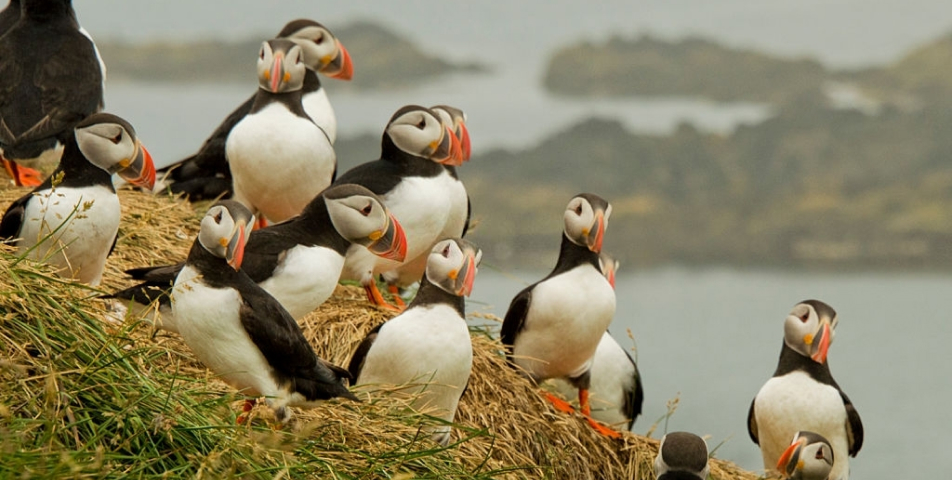 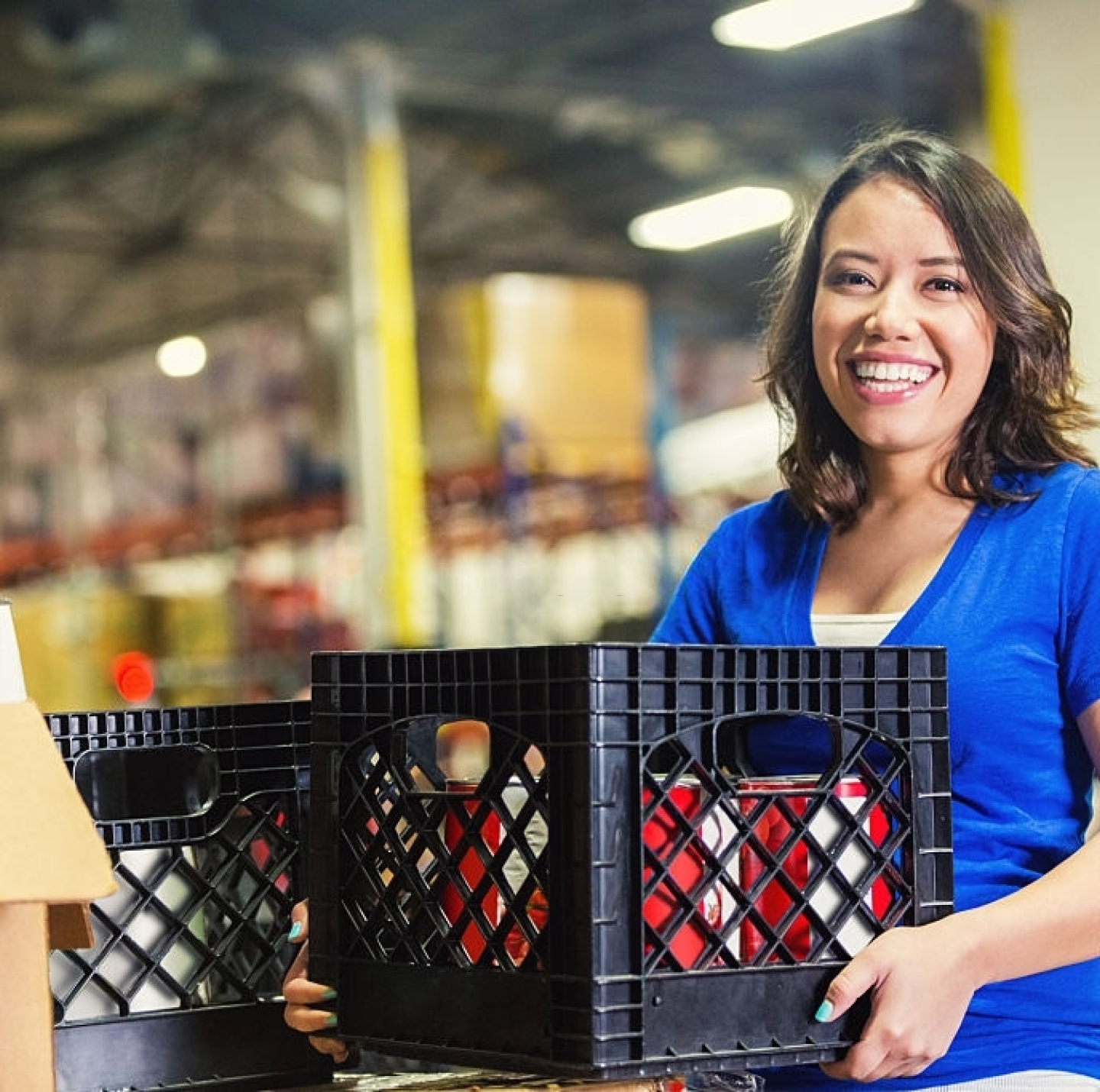 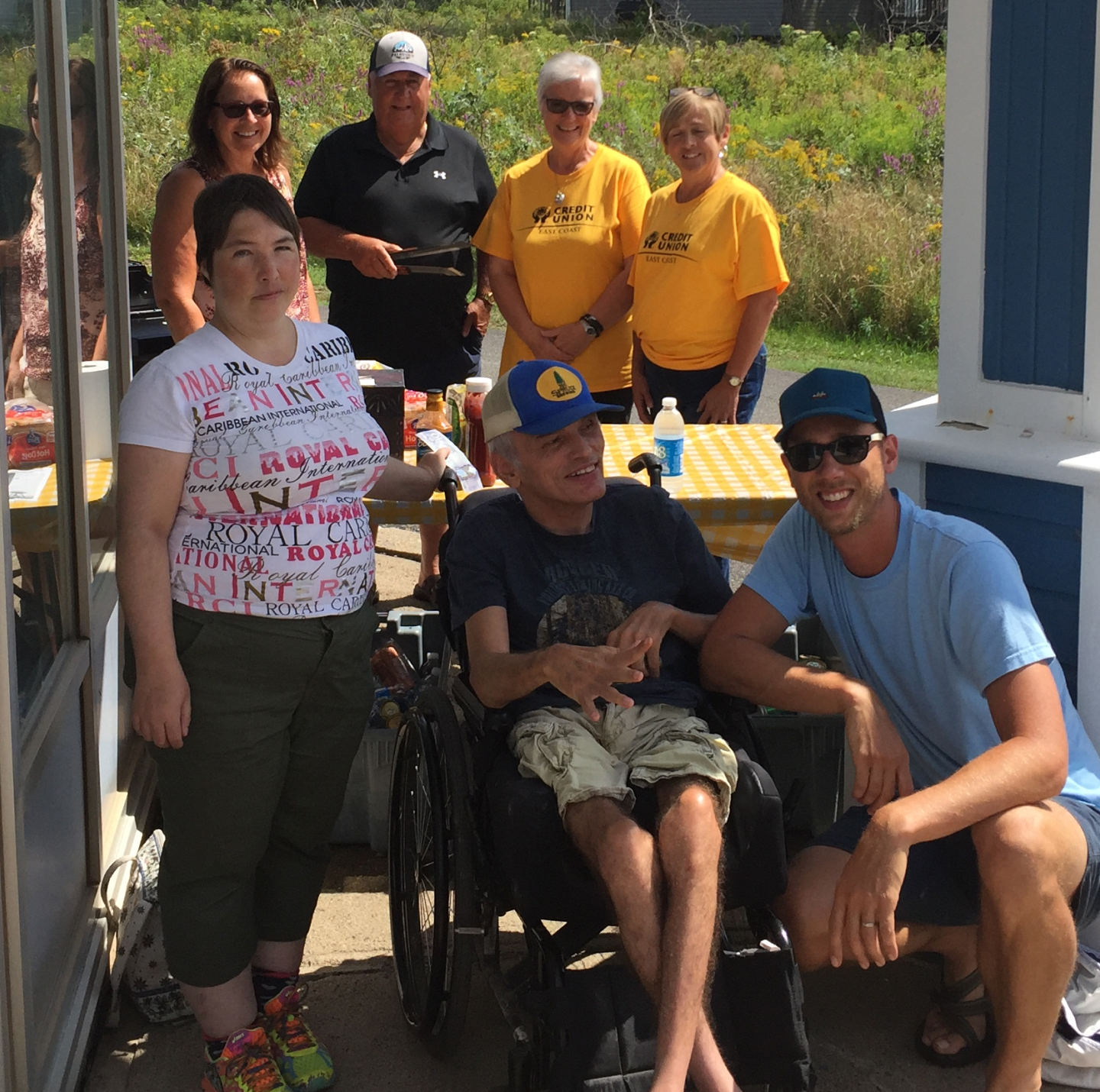 From productive partners to firm friends


We have been a proud supporter of L’Arche Cape Breton’s day programs since 2005—participating in fundraising events each year and hosting an annual barbecue fundraiser. Over the years we have developed long lasting friendships through this partnership. 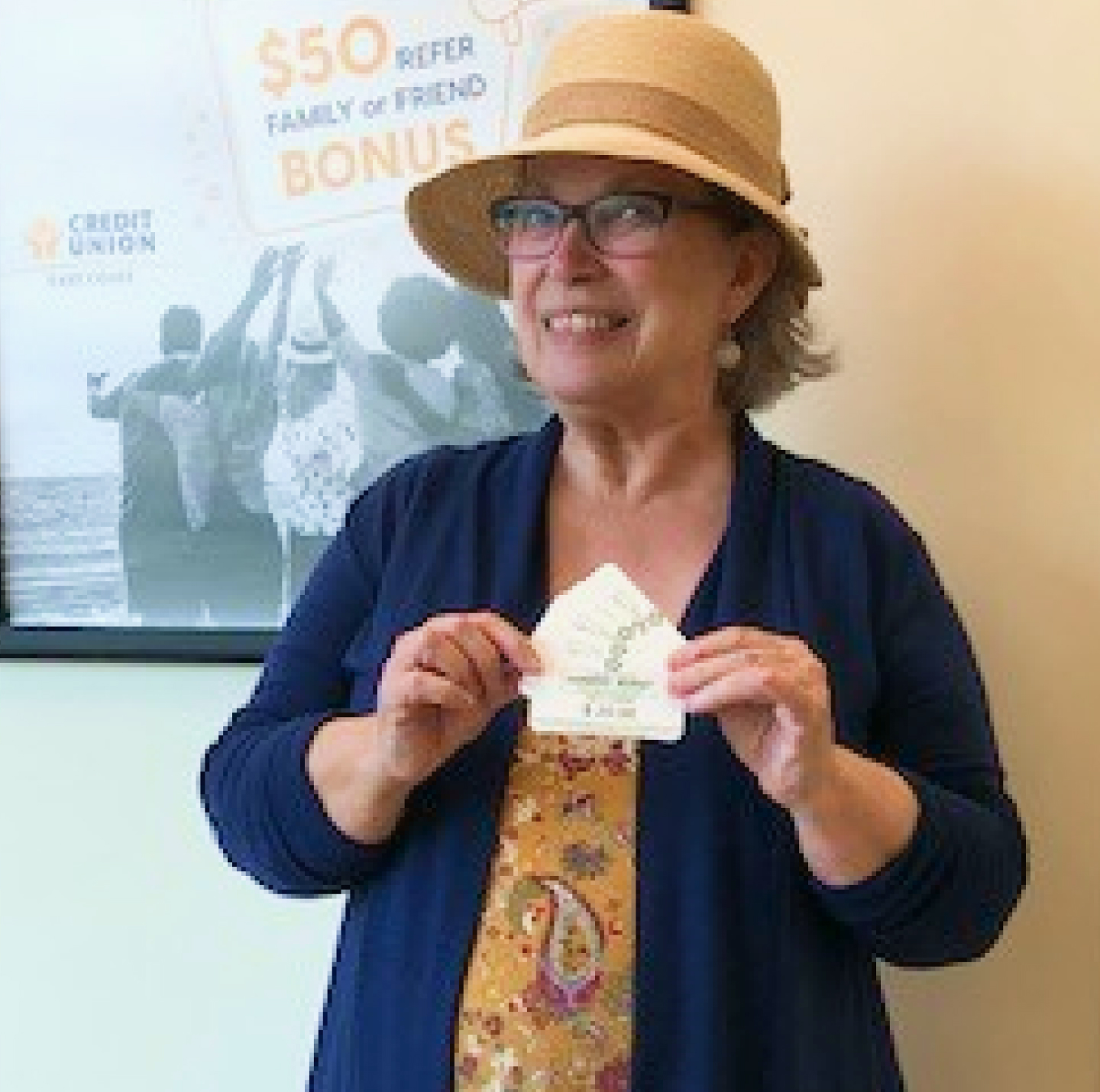 
Purchasing local products and services helps our communities thrive. We wanted to put $5,000 back into the local economy by purchasing gift cards from farmers markets to give to members of the community to spend. This was a great way to support local and give back at the same time 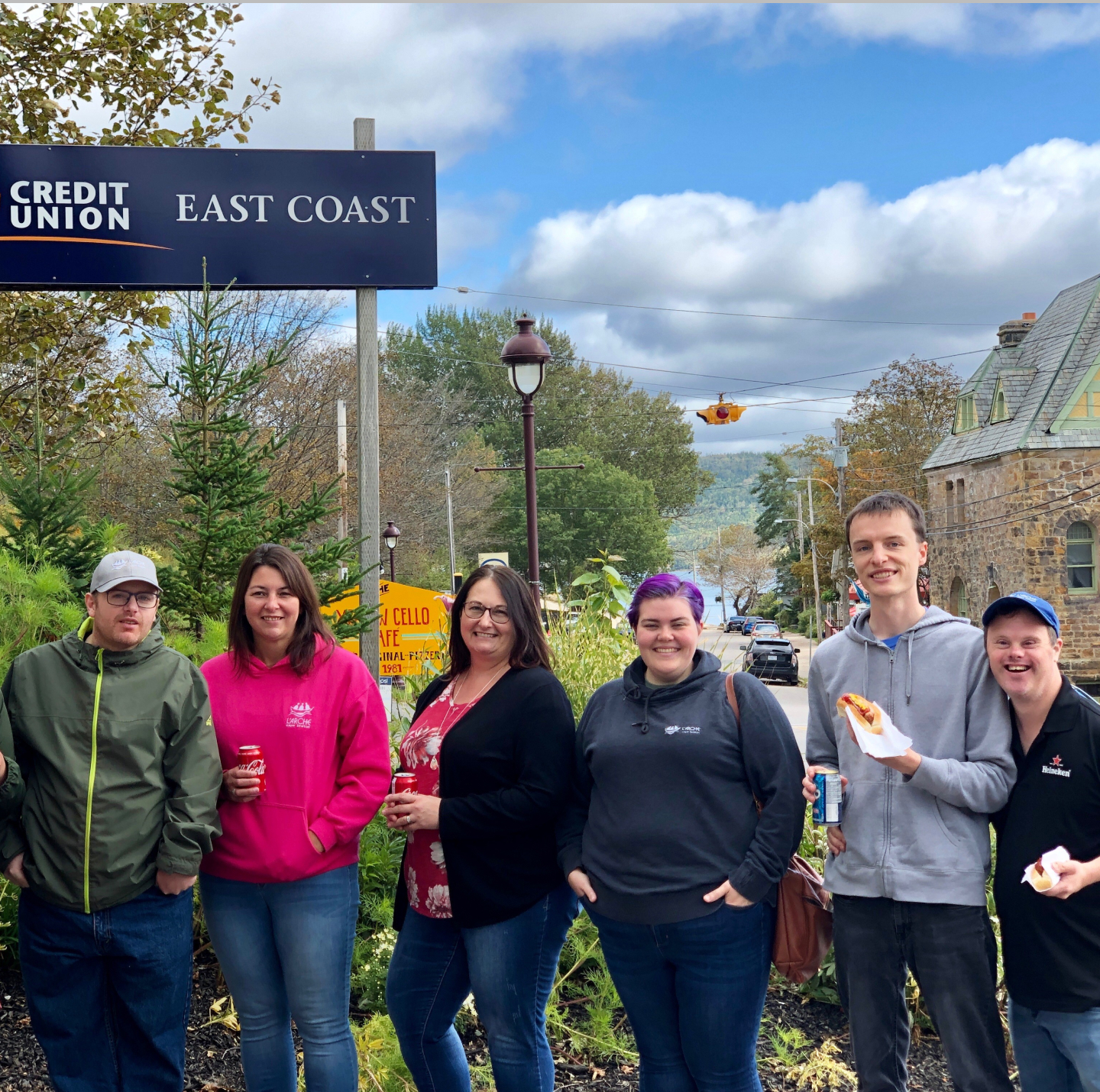 Apply to our Community Grant Program


Our grant program provides funding to organizations for initiatives that create a measurable social and/or environmental impact on our local communities.

Proud to make an impact

Supporting our communities is what makes us get out of bed in the morning. East Coast CU has been recognized for our contribution to the communities we live and work in. Below are two examples of the awards and achievements we have recently received.

East Coast Credit Union received a $5,000 grant from Concentra Bank (“Concentra”) in support of the Antigonish Emergency Fuel Fund. Through its annual Empowering Your Community campaign, Concentra invites Canadian credit unions to submit grant applications for exceptional community projects. The Fuel Fund offers emergency relief for members of the community of Antigonish who are in immediate need of financial support to heat their homes during the winter. Funding comes from donations made by community members and local organizations, including East Coast CU.

You can count on us


Online or in person, we’re here to help with all the banking services you need:

Other reasons to join